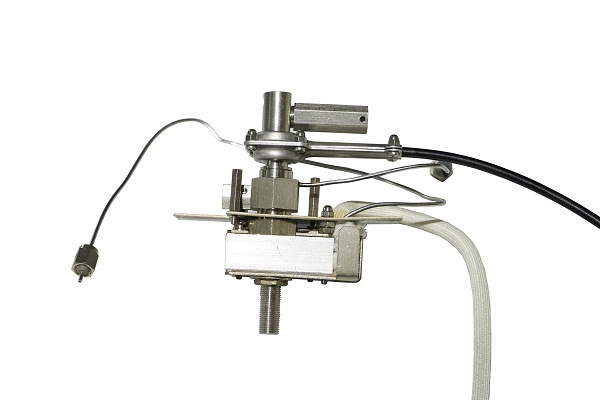 The hydrogen flame ionization detector (FID) can adjust the baseline to zero before ignition, but after ignition, the baseline cannot be adjusted to the position before ignition. This phenomenon is that the ignition cannot be zeroed. The reasons for the failure to zero after ignition are: ion pool water; polarization voltage reverse; gas path, detector contamination; column loss is serious; airflow adjustment is improper; baseline compensation has no effect.

The troubleshooting of this type of fault can be checked and eliminated according to the following steps:

(3) Is the flame too large: directly observe whether the hydrogen flame after ignition is too large, too red, whether the flame has burned onto the collecting plate, and if so, press (4).

(4) Airflow adjustment: adjust the flow of each gas path to make the flame smaller, and set the most airflow ratio if necessary. If oxygen is used instead of air, care should be taken to increase the flow rate of the nitrogen tail gas to the limit. After adjusting the ratio of the gas flow rate and observing the hydrogen flame, it is advisable to use a small flame with a slight blue light or no light.

(8) Ion chamber water treatment: extinguish the hydrogen flame and raise the temperature of the ion chamber. After 1 hour, the ion chamber should be allowed to dry, and then dry and then normal ignition operation.