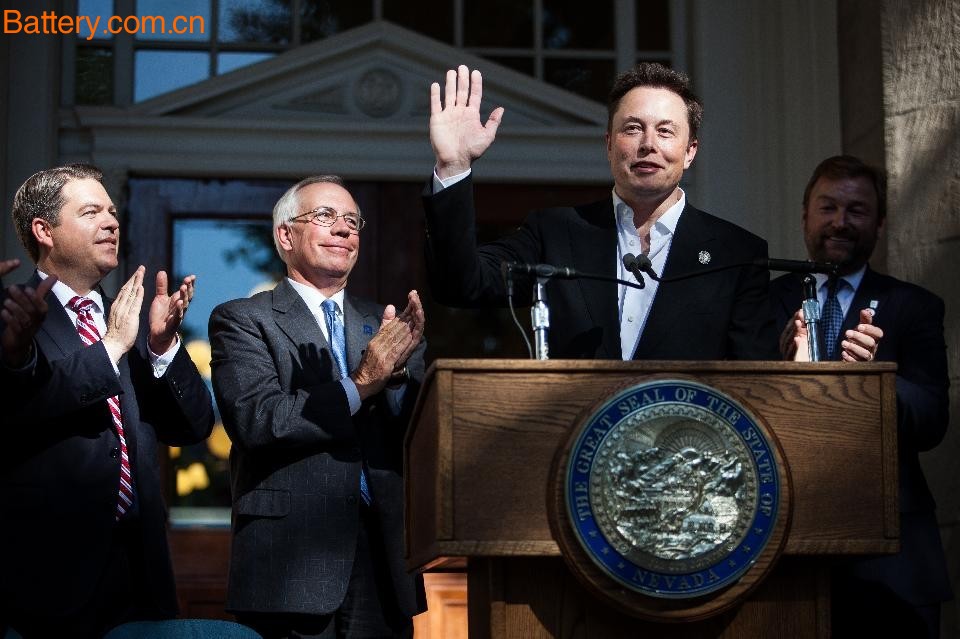 Morgan Stanley analyst Shawn King said in a report that Chinese battery suppliers may cut the supplier prices of electric vehicle batteries by 35% to 40% this year and still be profitable. . Affected by this news, Samsung SDI shares fell 4% on Thursday, LG Chem shares fell 1.8%, Tesla shares remained unchanged in after-hours trading on Wednesday.

Morgan Stanley believes that this news is not good for Samsung SDI and LG chemistry, but worse for Tesla, because any significant drop in battery prices will jeopardize the viability of Tesla's super battery factory. The success of the Tesla Super Battery Factory depends on two factors: One is that Tesla can sell enough electric cars and some Powerwall energy storage batteries to keep the plant running; the other is the battery produced by Tesla. The price is lower than other suppliers.

Three years ago, when Tesla proposed the idea of â€‹â€‹a super battery factory to investors, they expected the battery price advantage to be 30%. Since then, Teslaâ€™s expectations have not changed. The Tesla website said the company expects to reduce the cost per kilowatt hour (kWh) of battery packs by 30%.

Dan Dolev, an investment bank's Jeffrey analyst, once boldly predicted that by 2020, the super battery factory could reduce battery costs by more than 50%. However, experts interviewed by the MIT Technology Review predict that by 2020, Tesla's self-produced batteries will only maintain a 15% cost advantage. In any case, if the price of Chinese battery suppliers this year is far below the battery price of the super battery factory in 2020, Tesla's strategic cornerstone and huge valuation will be seriously questioned.

At the same time, even the auto industry executives who previously supported the production of independent batteries now consider this a bad idea. In the week before last Christmas, Renault-Nissan joint CEO Carlos Ghosn said that if you can buy batteries from suppliers at a lower price, then it is foolish to produce batteries on its own.

We can provide good quality Air Compressor for American vehicles. Please contact us.